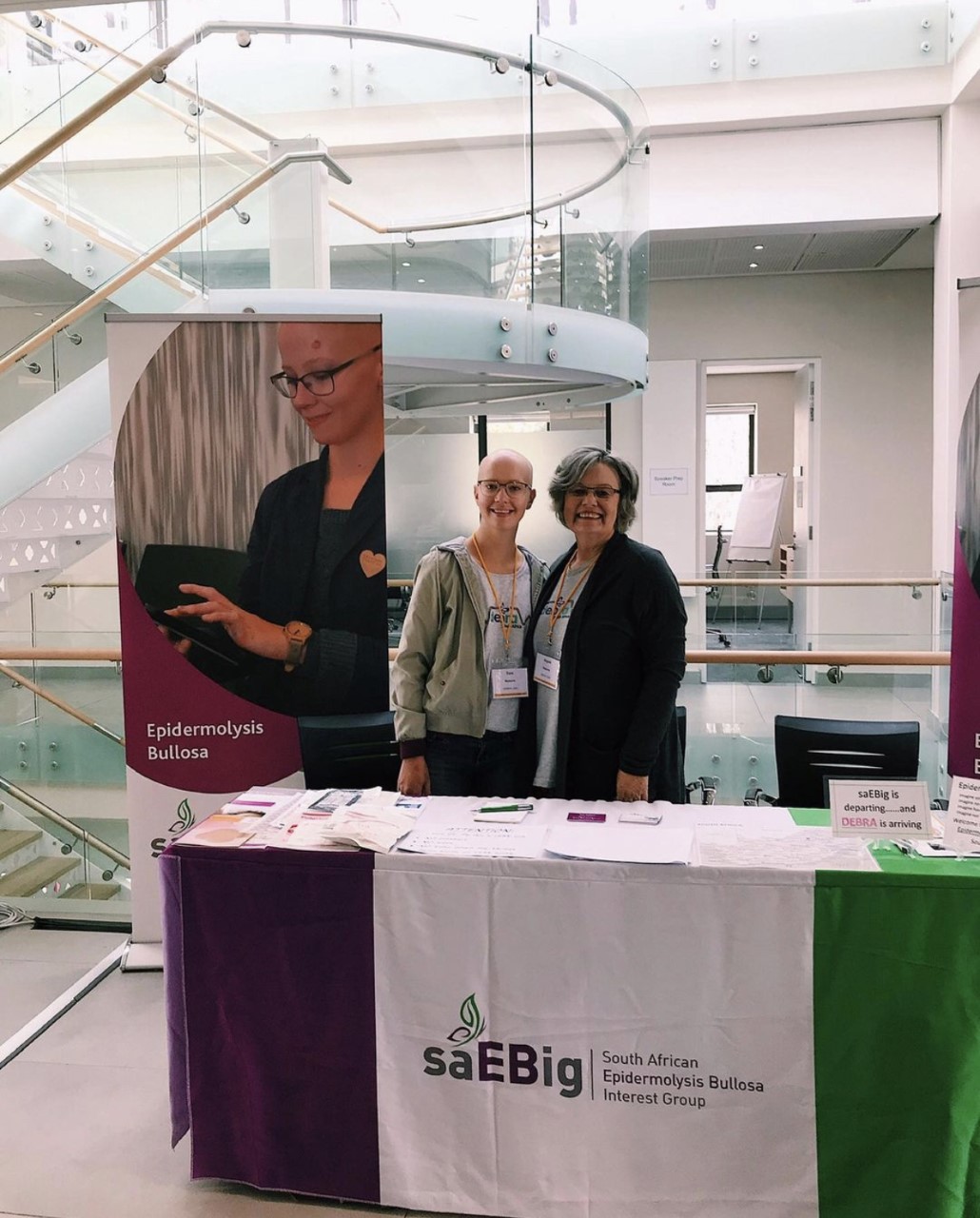 One of the amazing women who won the award this year truly advocates for the EB community embodying so many traits the award represents; her daughter Toni sent in her beautiful nomination for her mother Angela, that you can read below. 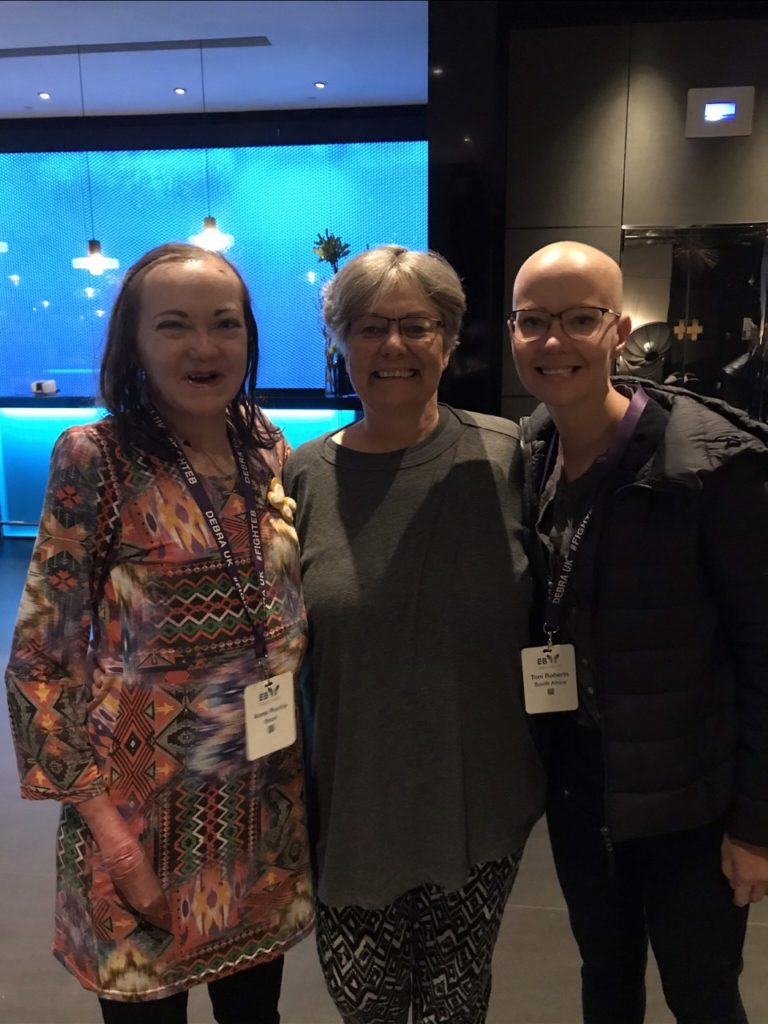 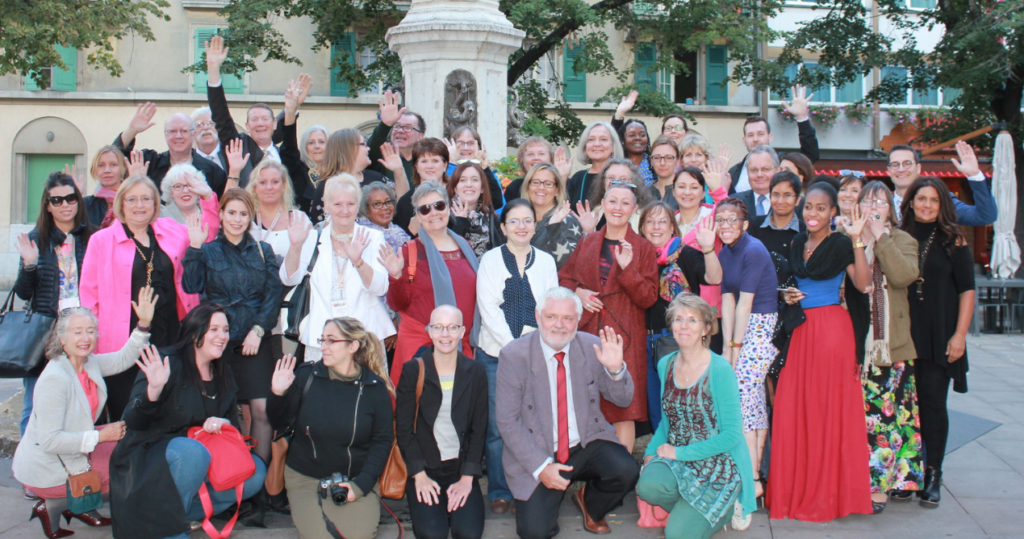 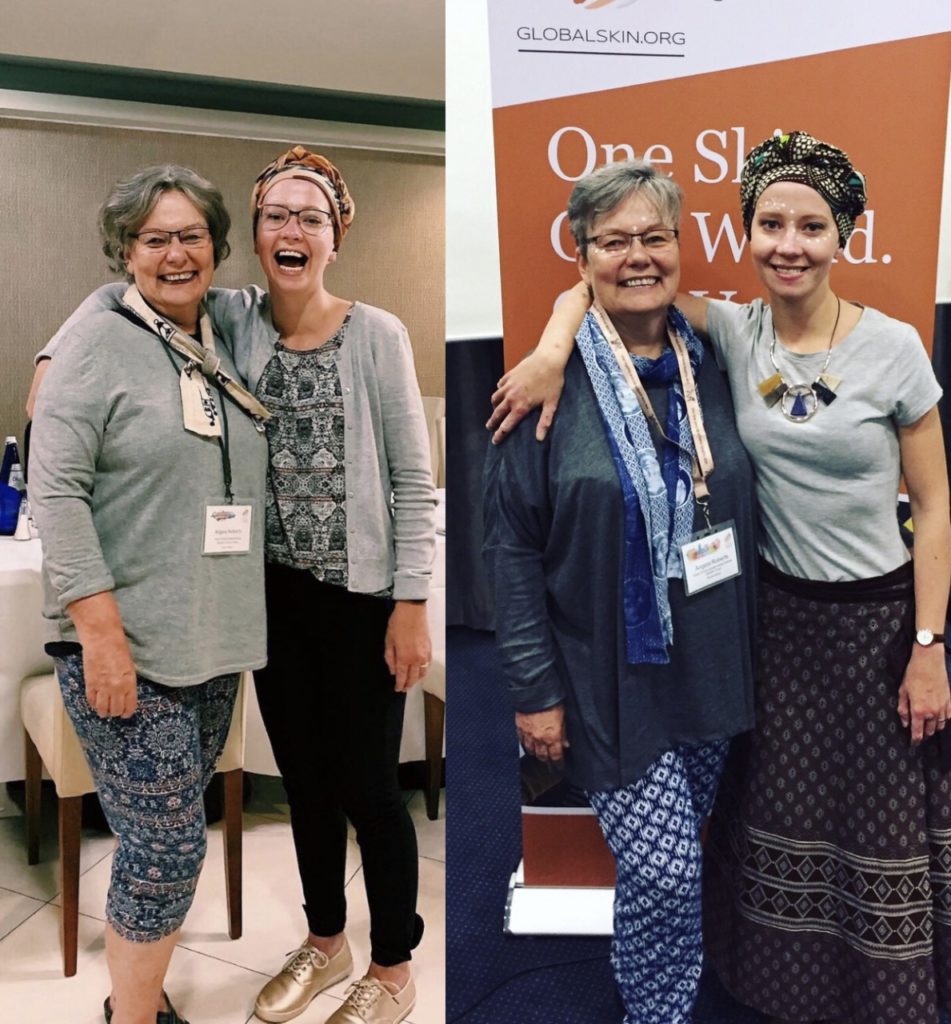 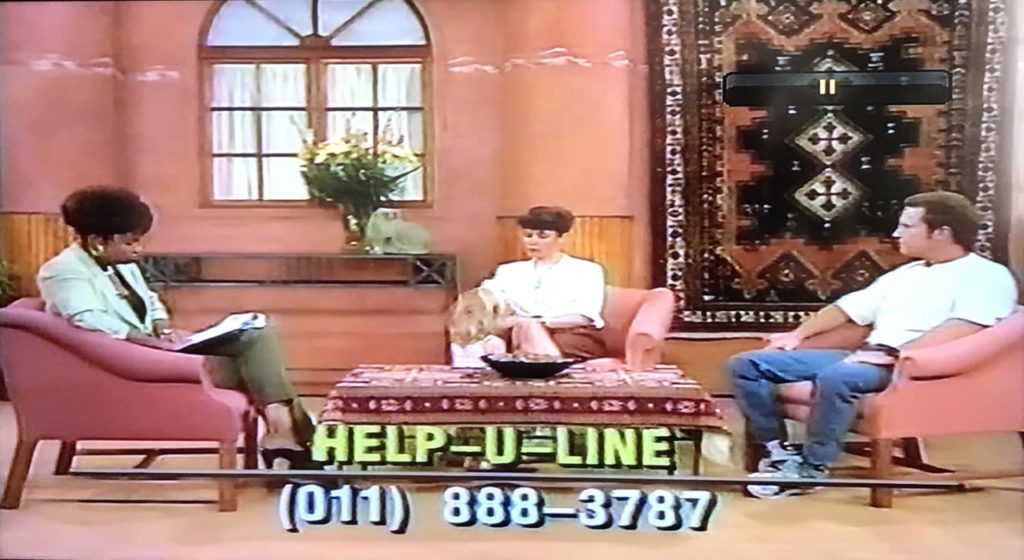 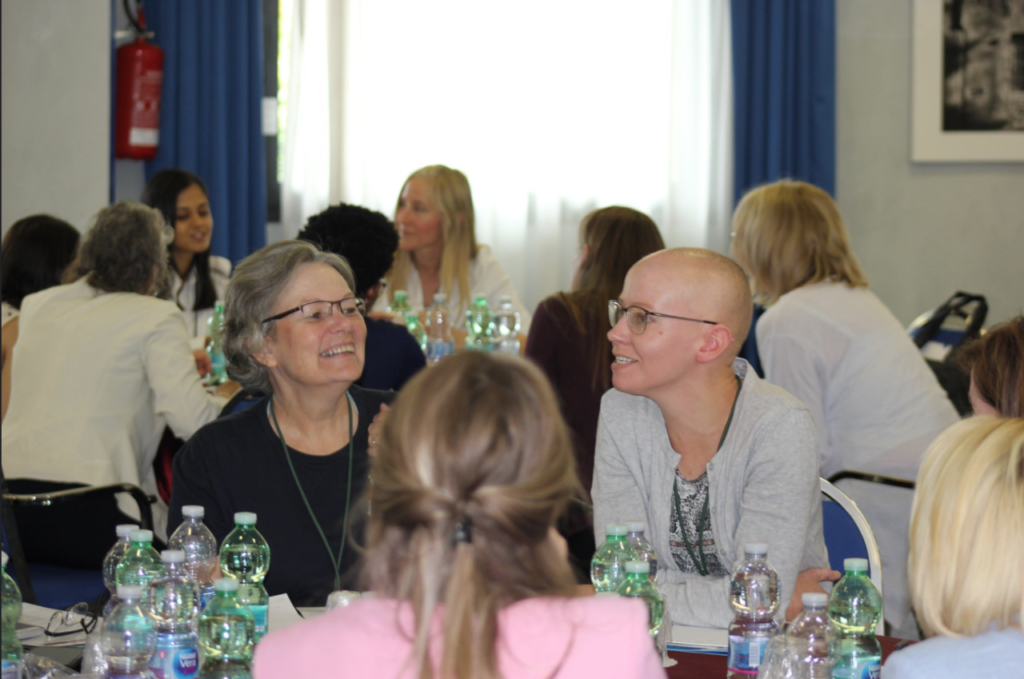 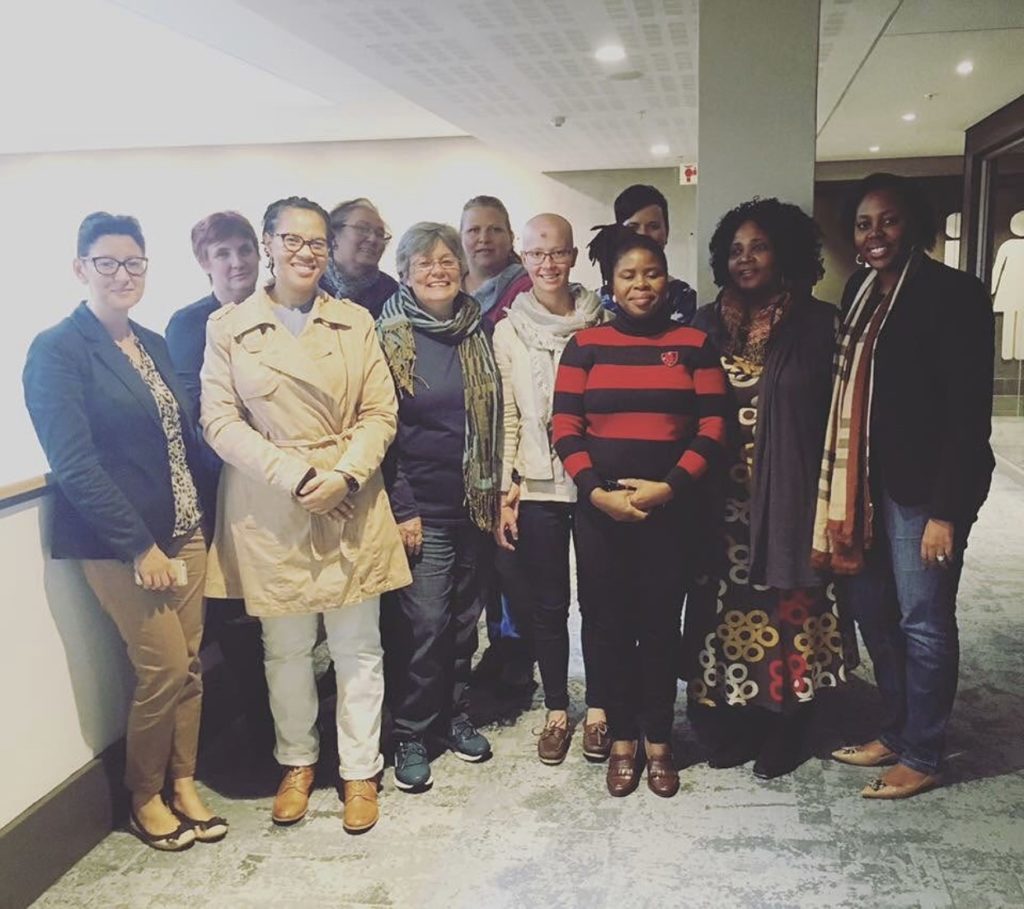 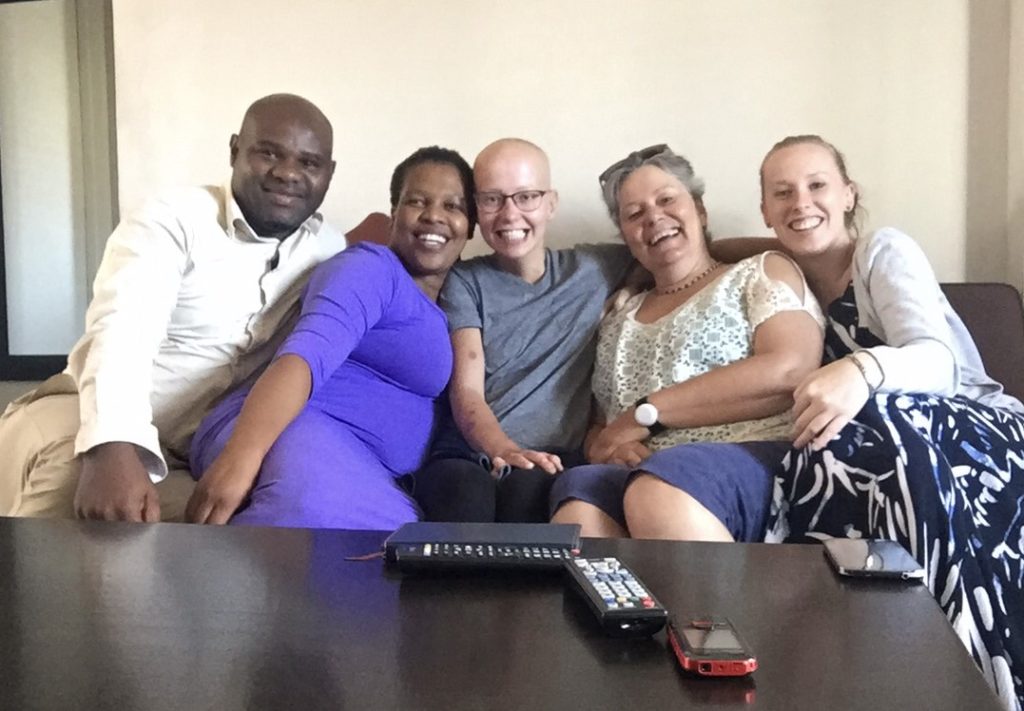 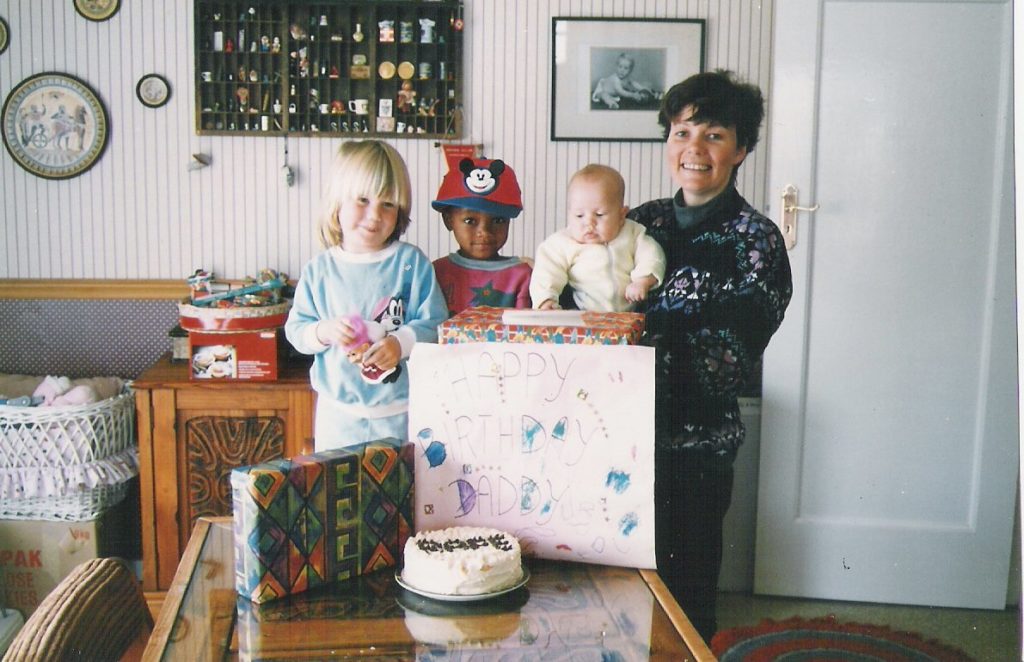 A video message from Angela! 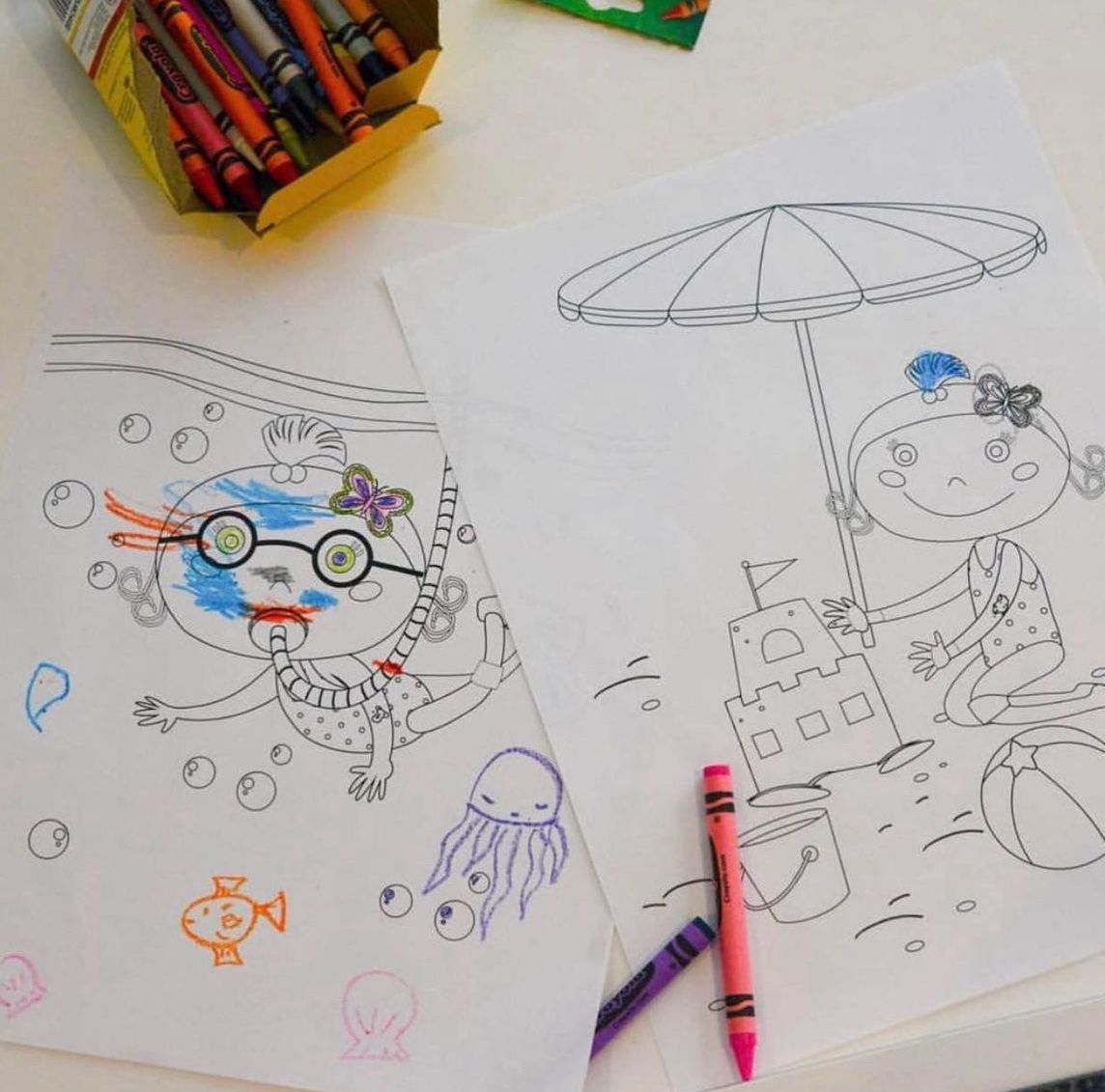 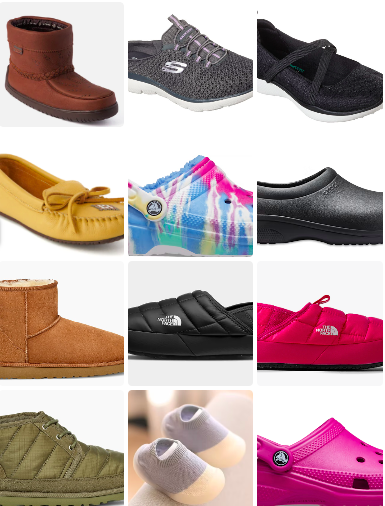 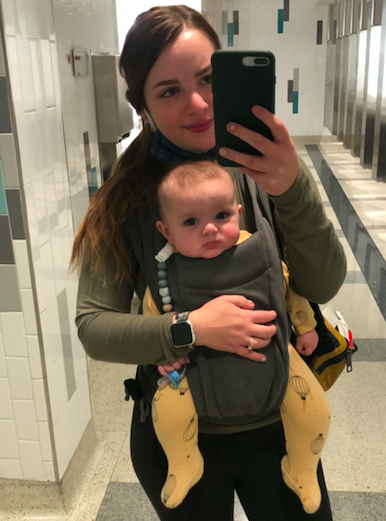